You Know You’re a Tattoo Artist When….

All the latest from DaySmart to you

9 Hilarious Stories Only Tattoo Artists Can Relate To

Do you work at a tattoo parlor or own one?

If so, then you must have come across some situations that leave an imprint in your memory. Some of these moments are so absurd that they make for good stories during a get together with other tattoo artists.

It’s then that you find out that other artists also have had the same experiences that you did. These stories then become a benchmark that determines whether an individual becomes a true tattoo artist. Without experiencing even one of these moments, they consider them to be novices or the young pups of the industry.

1. Customers Think They Can Walk-in for an Impromptu Session

Every artist has had to put up with dealing with people who think they could walk-in without an appointment. What most people fail to realize about the tattoo industry is that booking an appointment is the only way to get any form of service from an establishment’s employees.

Often, customers tend to try and push through with their impromptu visit. They tend to state that they didn’t know and ask if there’s any chance to get a tattoo on the spot anyway. Of course, you’re still to refuse to give them any kind of service.

This will then lead to them flipping their lid most of the time. This is a hilarious experience for most as a grown person throwing a tantrum tends to make the day of most people.

2. Customers Complain That You Charge Too Much

Customers also tend to complain to every professional tattoo artist about their rates. Most of the time, people complain to the artists that their small tattoos shouldn’t have such a high price. What they don’t realize is that smaller tattoos tend to cost more because of their intricacy.

Small tattoos also tend to have a lot of detail crammed in. This makes an ink job even more expensive if that’s the case. Still, people will have no notion about it and complain about the prices you set.

Some compare your rates to other artists. This is funny because it’s like they don’t know each artist varies on their rates. Some charge by the hour while some charge per task.

Most of the time, these complaints come from ignorance. So, it’s best to prepare a kind of explanation saying that your prices are higher because of your equipment, educational background, and etc. This will help customers understand and help you defend your reputation. 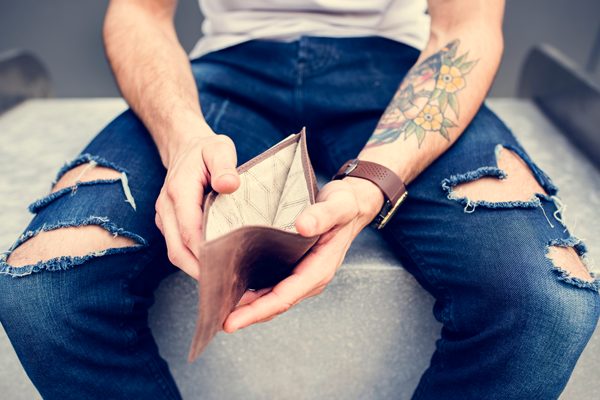 3. Customers Expect You to Read Their Minds

Does “You know what I mean?” sound familiar to you? Don’t worry, you’re not alone. Many artists hear that from their customers all the time.

One thing you have in common with them is that it’s frustrating as hell. These kinds of customers expect you to know what they’re talking about despite giving next to no information about the design they intend to have you put on their bodies.

They don’t know that tattoos are a collaboration between them and the artist. So, one of two things happen. You will both sit there until the customer explains enough to go on or they complain that you didn’t get the tattoo right.

Either way, it’s a headache to deal with.

4. The Customers Think They Know Better Than You

What’s even more of a headache is the fact that some customers think they know better. They will often criticize your work as an artist while you work on them. Other times, they will point out that it won’t look pretty in the end, that you messed it up at one point, or that they could have done a much better job.

The only saving grace is the look of amazement on their faces when they see they were wrong. 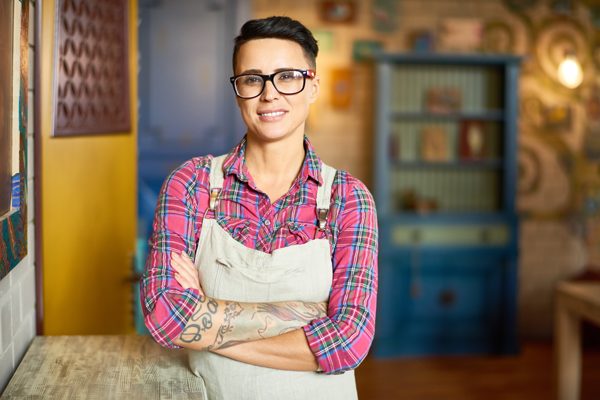 5. You Know One Artist with a Botched Ink Job

Becoming a tattoo artist means that you practice a lot on yourself. A lot of artists do that too during their first few months in the business, in fact.

Because some people are still getting used to their equipment, someone’s bound to mess up. So, you may know one artist that has a tattoo they did on themselves that they don’t like to show to people.

It may either be a crooked ink job or one that’s bad compared to their current works. Regardless, you will sooner or later know who has one of those. Getting to see it is only a matter of being a good friend to them.

6. Kids Expect You to Argue with Their Parents for Them

It’s not an uncommon occurrence to have teens come into your shop with their parents. This dynamic tends to allow the young one to have some freedom to choose what tattoo they can have. Trouble arises though when they want something that doesn’t suit the taste of their parents.

When this happens, an argument tends to ensue. Often, the kids will try to turn to you to talk some sense into their parents. Little do they know you’re inclined to agree with their parents instead.

Parents have the final say over their child’s decisions if they’re not yet of age. This often produces a look of betrayal on the faces of the teenagers. Something about which most people find humor in.

7. You Have One Customer That Didn’t Expect it to Hurt

Every month or so, you’ll have a customer that won’t stop screaming out in pain from the tattoo they’re getting. For some odd reason, they don’t think that having a needle pierce their skin will be painful at all.

Since the first ink’s been set, however, there’s no point in them turning back now. This leads to many pained screams and a lot of embarrassed faces as the session goes on. 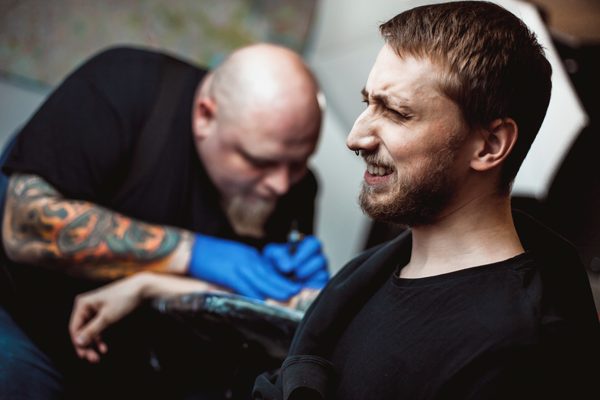 8. Couples Come in for Matching Tattoos

Valentine’s Day, birthdays, and whatever holiday there is, a couple will show up to get tattoos. They often contemplate for a long time deciding what tattoos they will get. No matter how long they take, they always get the cheesiest designs you have to offer.

9. A Customer Wants to Copy the Design of Someone They Saw on the Internet

Many people don’t realize it, but this is, in essence, a form of plagiarism. It’s also considered unethical by most artists. So, more often than not, you will have to decline their request.

The problem begins when they insist that they must have the tattoo design. What they fail to understand is that this is an easy way to get a lawsuit for copyright infringement.

Tattoo artists tend to common occurrences between them. These are among the most common cases which they have to deal with all the time. Tell your artist friends about yours today!

Need help polishing your software as an artist? Contact us here and we’ll get in touch as soon as we can.

About the author: Steve Martin

Start your free trial and see if business software is right for you.

We're Here For You.