A Promising Look into the Evolving Tattoo Culture in the Workplace

All the latest from DaySmart to you

You’ve been dreaming about getting a new tattoo for months. You’ve got your design picked out, you’ve saved up your money, and you’re ready to make the appointment. But as you pick up the keys to head to the parlor, a little voice in your head asks, “But what will my boss say?”

The subject of tattoos has been one of workplace debate for a good few decades now. In some more traditional environments, tattoos are still associated with gangs, jail, and other undesirable communities. Employers are sometimes hesitant to hire workers with visible tattoos, which can be a problem for those of us who just want to get some cool ink.

But more and more, it seems like tattoos are visible everywhere you turn. So is the stigma still there, and if not, how much are tattoos accepted in the workplace? Read on to learn a little more about the evolution of tattoo culture and its place in the workforce.

Tattoo Numbers Are on the Rise

While it is certainly true that tattoos used to be an outsider culture, tattoo popularity is on the rise. Chances are you know somebody – and probably more than one somebody – who has some ink. In fact, one-fifth of the American populace has at least one tattoo.

And it isn’t just the number of tattooed people that’s on the rise. In a 2017 survey, as many people said they have two to three tattoos as said they have only one tattoo (30 percent in both cases). An additional 19 percent have four or five tattoos.

So what’s the point of all these numbers? To prove this: tattoos are gaining popularity, especially with the younger generations. While only 6 percent of Grandma’s generation may have had tattoos, there’s a good chance that it won’t be long before the majority of people have some ink. 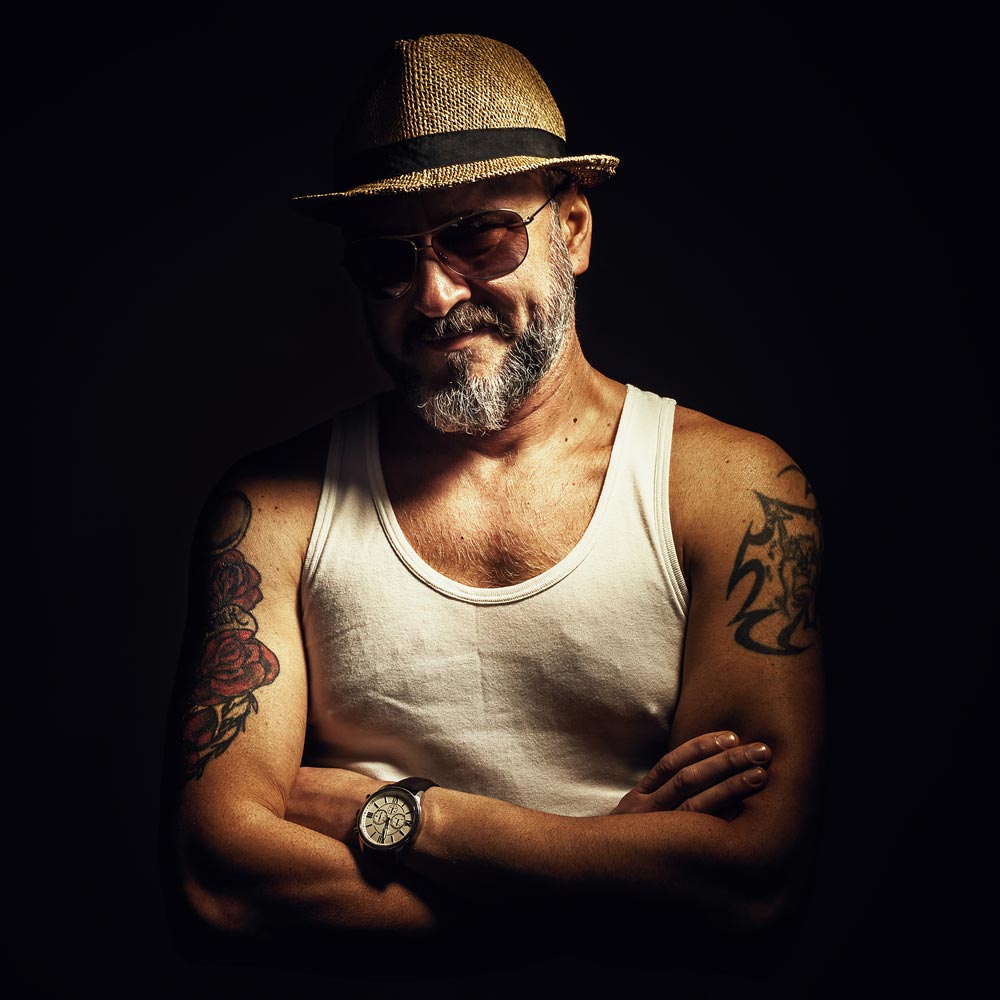 Tattooing has been around since the beginning of human history. Explorers found a mummified man who was about 5,300 years old and who was covered head to toe on more than fifty tattoos. For as long as humans have had hairless skin to tattoo on, we have been decorating it.

So why the sudden huge rise in popularity? If tattoos have always been around, what’s with the stigma? It turns out you don’t have to go very far back to find the answer.

As recently as 2006, tattooing was illegal in many parts of the country. In New York City, tattooing didn’t become legal until 1997. But why the illegality?

In the 1960s, a lack of safety requirements at tattoo parlors led to an outbreak of hepatitis. This was linked to tattooing, and the practice was outlawed in many places around the country. Later, when sanitation requirements were put in place, states began allowing it again.

Tattoos Are Much More Visible Now

But the changing of a law can’t possibly account for the huge upswing in tattoo culture over the last few years. The major influence may surprise you, though. The sharp increase in tattoo popularity can be traced back to the launch of the reality TV show Miami Tattoo.

Before the launch of Miami Tattoo, most people didn’t know what the inside of a tattoo parlor looked like. The industry was still associated with jail, gangs, and other rough outsider cultures. This stigma was self-perpetuating; “proper” folks didn’t go into tattoo parlors, so they never saw anything to disprove their assumptions.

But with the launch of Miami Tattoo, the reality of tattoo culture was everywhere. People saw that tattoo parlors weren’t drug dens filled with hookers and pimps. Rather, they were places of art, where anyone could get their own beautiful piece of art made.

In the wake of the show came the social media explosion. Celebrities were getting tattooed at these newly popular parlors and were posting pictures to their social media pages. This snowballed, and soon tons of people were posting their own tattoos, and the movement and the culture grew. 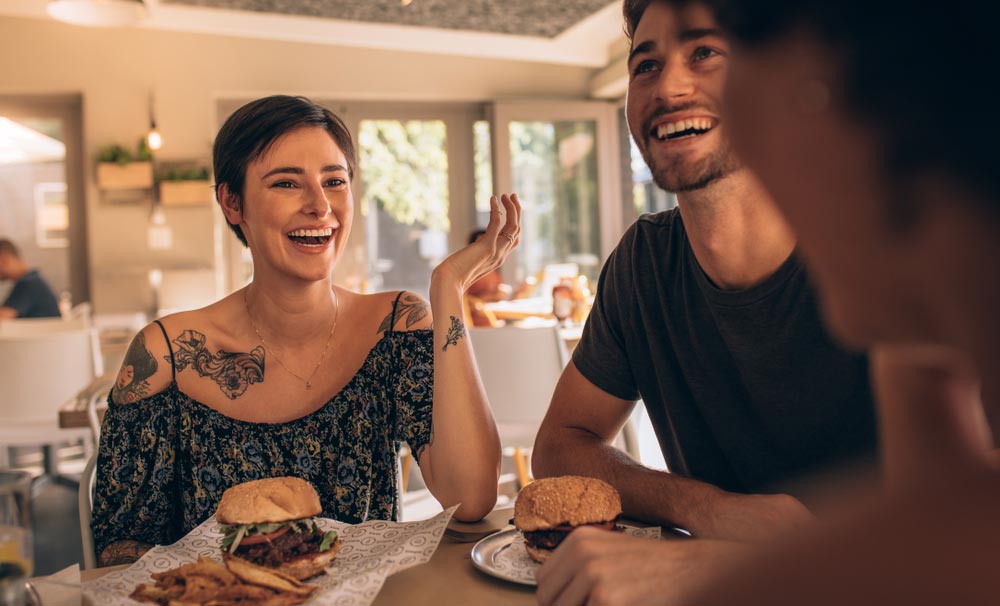 So How Does the Workplace View Tattoo Culture?

So how does all this affect the workplace? Tattoo culture may be gaining popularity in general society, but how to HR departments view the whole issue? In general, the workplace culture is following the trend of society at large, albiet a bit slower.

The Center for Professional Excellence ran a poll that showed that 60 percent of employers said that having a visible tattoo could hurt a potential employee’s chance of being hired. As of now, there aren’t any major workplace discrimination laws that cover ink. If your manager wants to fire you for having a tattoo, he or she is within their rights to do so.

But that stigma may be disappearing, too. In 2015, the U.S. Army banned tattoo restrictions in an effort to recruit more troops. So it’s not unreasonable to think the rest of the workplace may not be far behind.

For the moment, you’ll still want to think about your workplace situation when you’re considering new ink. If you work someplace particularly artistic, open-minded, or generally inked, you’re probably fine. But if you’re applying for a job with an accounting firm that has a very stiff upper lip, you may want to keep your tattoo under the collar (literally).

If you own a tattoo business and you struggle to juggle schedules, confirmations, client records, payroll, and more, visit the rest of our site at InkBook.

We offer the best software to manage your tattooing business from scheduling the appointment to sending the client home with tattoo care instructions. Contact us today to get started with your free trial.

About the author: Steve Martin

Start your free trial and see if business software is right for you.

We're Here For You.